Two men have been charged for allegedly ( allegedly for the attorneys…..) cheating in a walleye tournament earlier this month. Jacob Runyan, 42, and Chase Cominsky, 35, have been charged with cheating, attempted grand theft, possessing criminal tools, and unlawful ownership of wild animals, prosecutors said. “I take every crime seriously, and I believe what […] 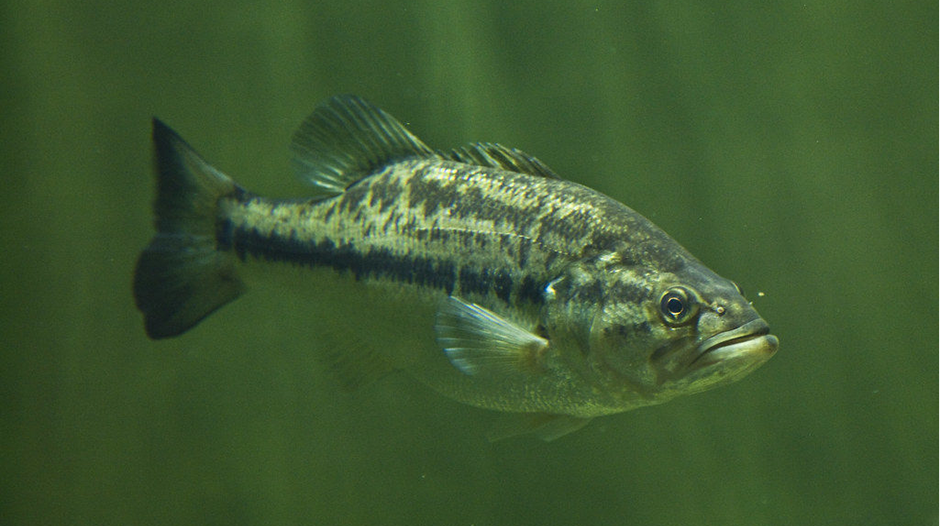 Many people have not considered that fish have a sense of smell. A fish’s ability to smell is documented to be approximately 1,000 times better than a dog! From bass to sharks, Predator fish smell much better in water than humans do in the air. It stands to reason that scented lures are a must. […]

Have you ever gone fishing with a pothead, and they asked you a stupid question you couldn’t get out of your head? Welcome to my week! I was out fishing with a guy that will remain unnamed. His ability to catch copious amounts of fish is only surpassed by his ability to inhale high volumes […]