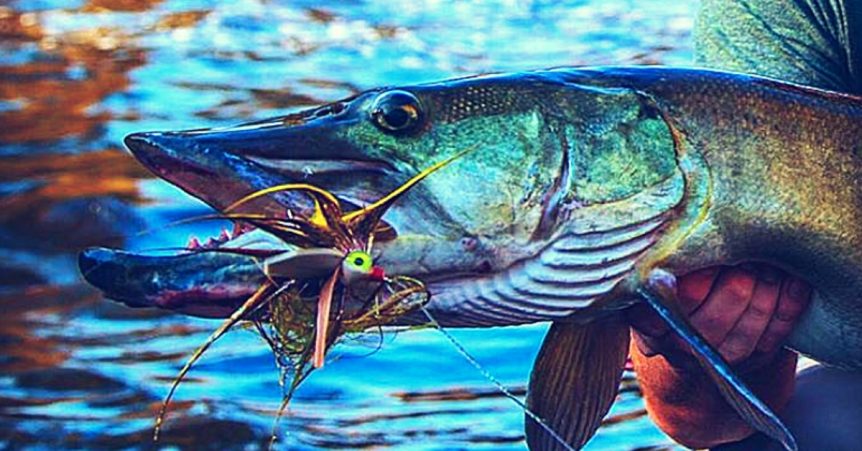 In 1946 David DeLong poured his first six-inch Kilr worm in Akron, Ohio. He would goon to form the Delong lure company, which set up business in nearby Cleveland. Thecompany expanded and moved its operation to Centerville, Ohio, to operate for the nextseveral decades.In Centerville, the company hit its stride and would be at the […]